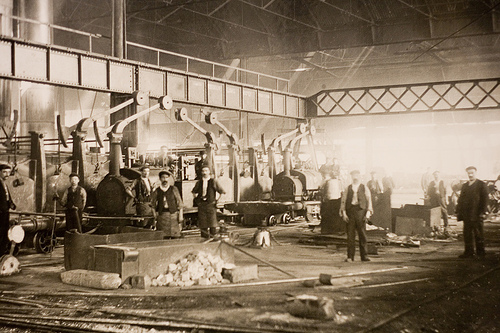 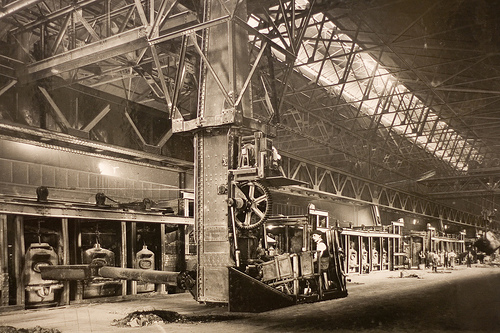 If you have enquiry please contact us using the contact form below and we will get back to you as soon as possible.